I had a period of time when I did not use watercolour paint. Life and oil painting took up my time. So, as I returned to the water medium and had to replace used up tubes of colour….the work was not working! First, I blamed myself (typical female response). Then, some years ago, I was visiting an art supply store in Frederiction, Endeavours, and saw other brands. MGraham….and decided to give them a try. Oh the colour, the intensity, the flow! Then I found Daniel Smith….scarily expensive, but so pigment dense, it is worth it.

I am not sure what happened to the Windsor Newton line. It was my go-to since art school, always the artist quality. I heard from someone they are making the paint off-shore now, no longer in England. The paint certainly behaves like it is more dye than pigment. 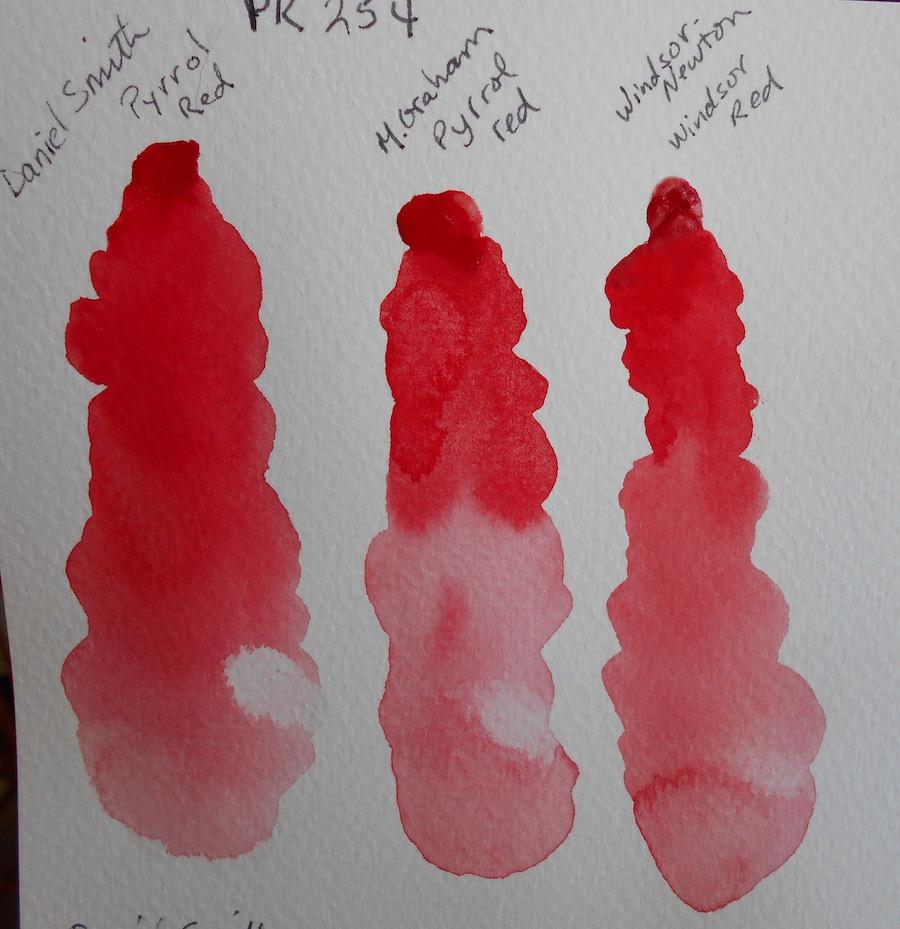 The first example is Pyrrol Red. Both M.Graham and Daniel Smith were full of pigment and flowed nicely in a wash. The Daniel Smith practically did the wash! They also ‘lifted’ nicely so you can remove it. This to me is also a sign of pigments, not dyes. The Windsor Newton was hard to move for a wash and lifted poorly. All are pigment PR254.

The next red I tried was Permanent Alizarin Crimson. D.Smith and M.Graham had different formulations for the same name. I also tried the only WN red I had that was close as it had one of the pigments PV19 used in the DSmith. I did the DSmith twice as I did not use much paint the first time. Alizarin Crimson is a staining colour, so it tends to bloom more and all of these did. Both DS and MG were lovely. The WN was okay but took more paint to get the intensity. 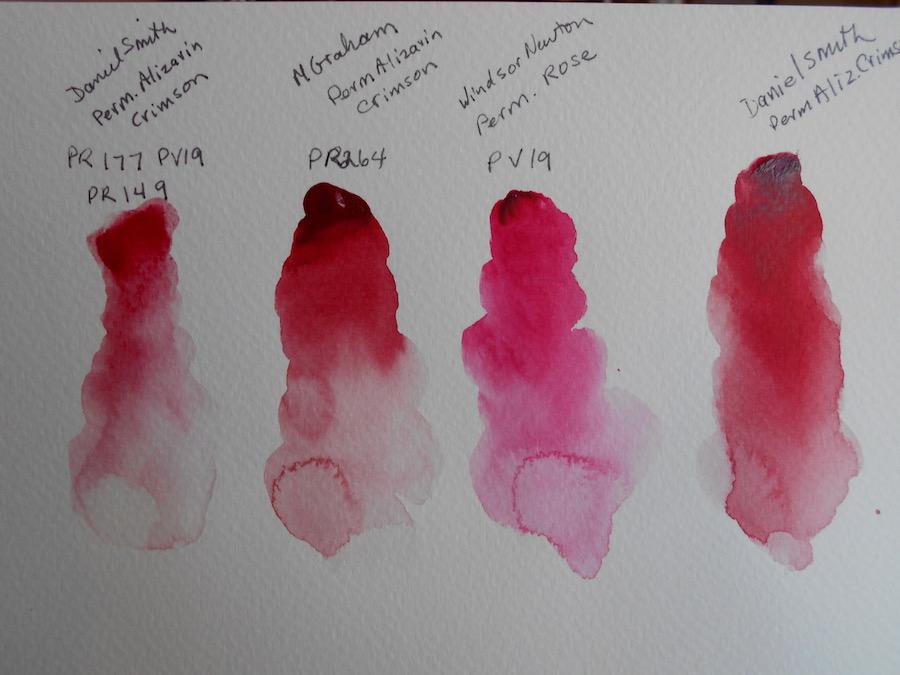 Moving on to blues…I did not have a WN Cobalt Blue but a Hobein. Both were good, the Holbein a little thin on pigment. It did not fill in the wash as nicely as the M.Graham which showed the graininess of the cobalt blue you would expect and did a lovely wash. The Ultramarine Blue from MGraham performed well in a full wash, the Windsor Newton had to be coaxed—a problem if you are doing large washes. 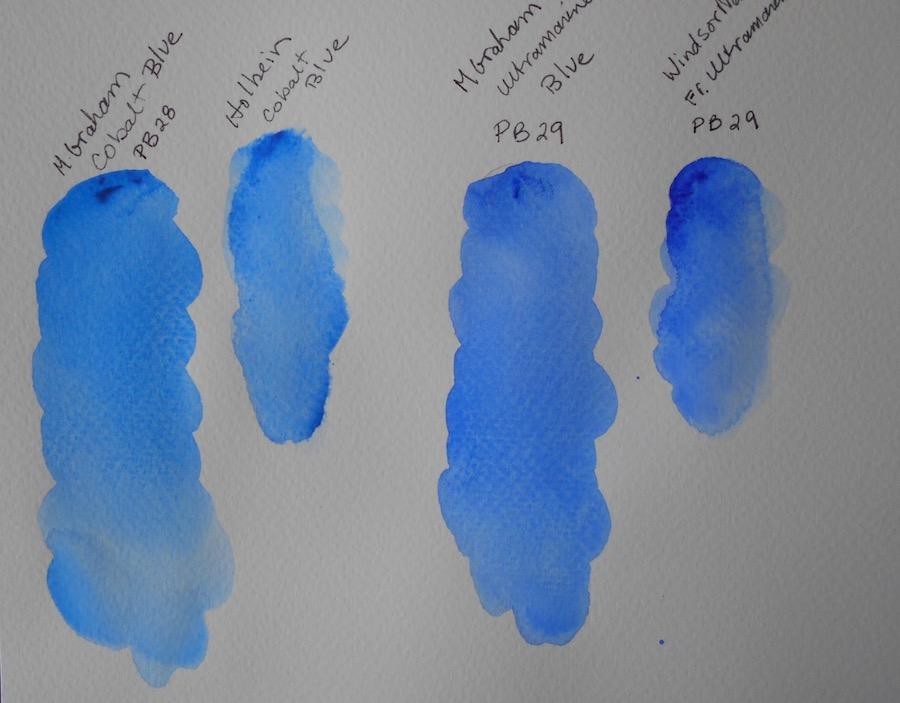 Finally one of my favourite colours—Burnt Sienna! The M.Graham call it Transparent Red Iron Oxide, but both of them are PR 101. The Windsor Newton was thin. Both lifted well. 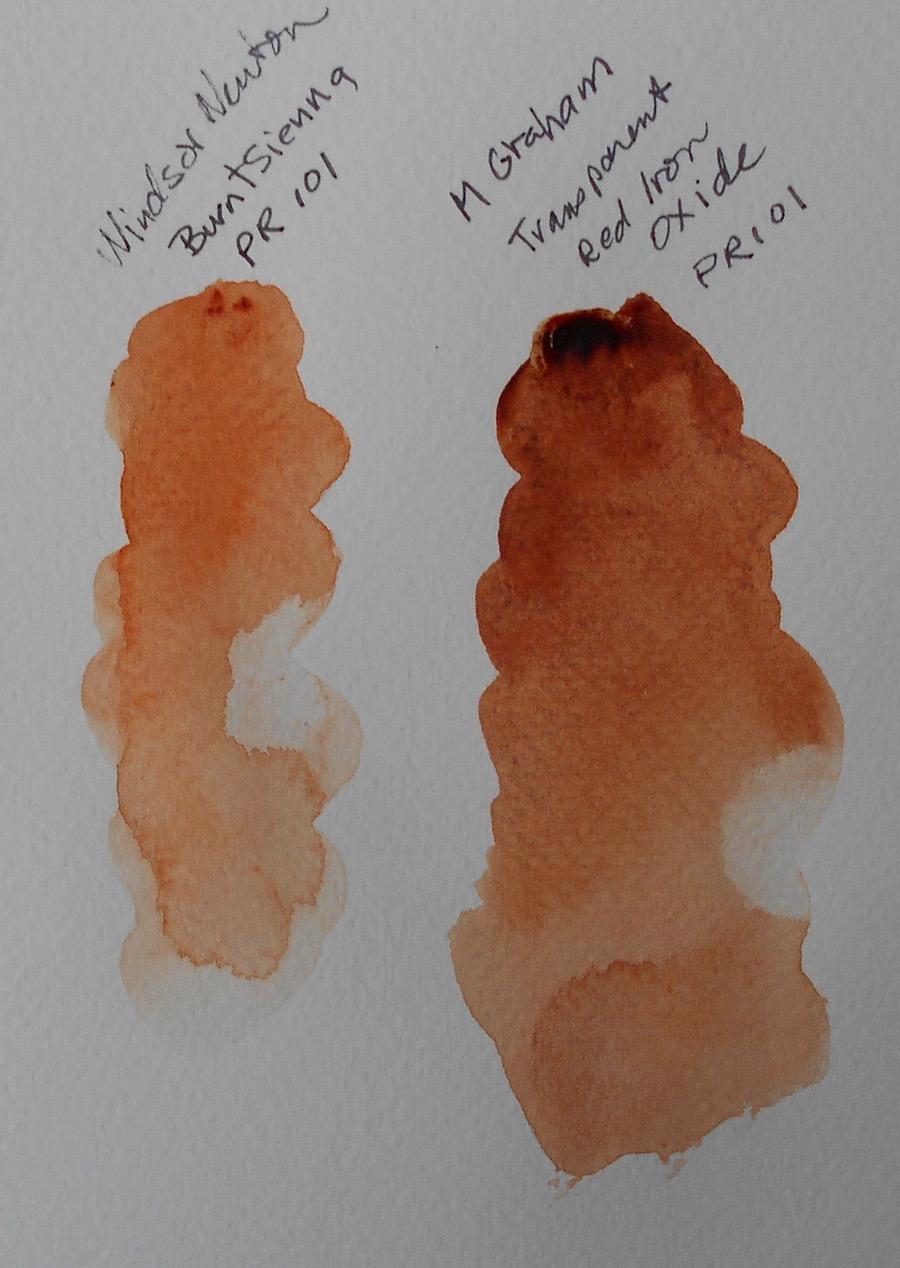 So, I am replacing my colours as I go, and can afford to, with Daniel Smith and M.Graham. I know there are some other companies out there, but these are relatively easy to find and are made in the USA by small companies. At least for now!

I love colour intensity with watercolours, and am happy to have resolved some of this conundrum. 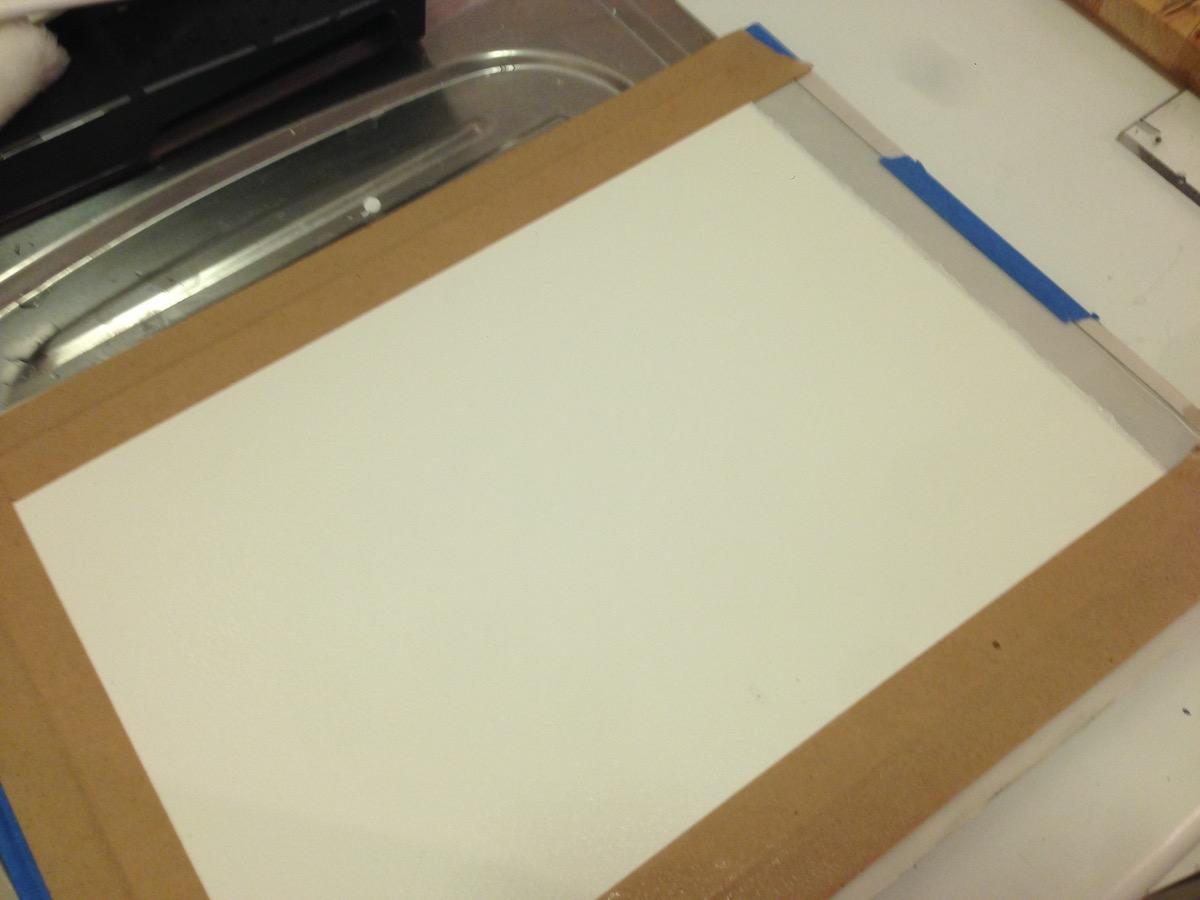 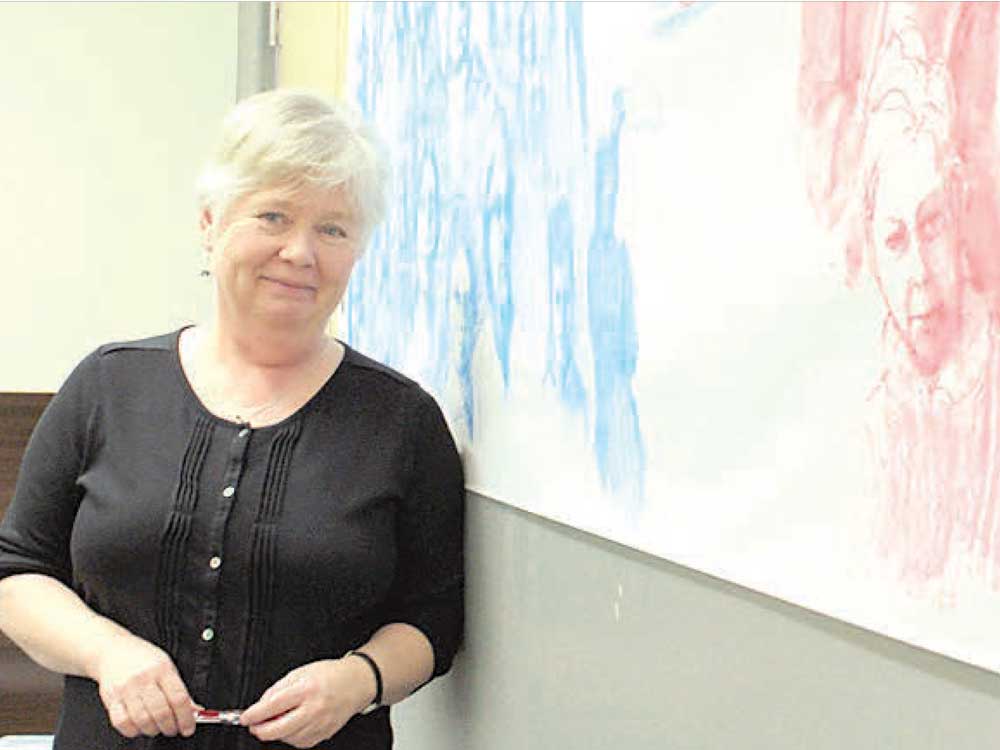